As a university with one spirit, UP works daily on three foundational pillars: teaching, research, and transmission of culture.

In virtue of an agreement between the Governing Board and the Prelature of Opus Dei, Universidad Panamericana has entrusted to the Prelature the spiritual attention and doctrinal guidance of all its activities. The University, in its few decades of life, has come to occupy a place as one of the top universities in Mexico. 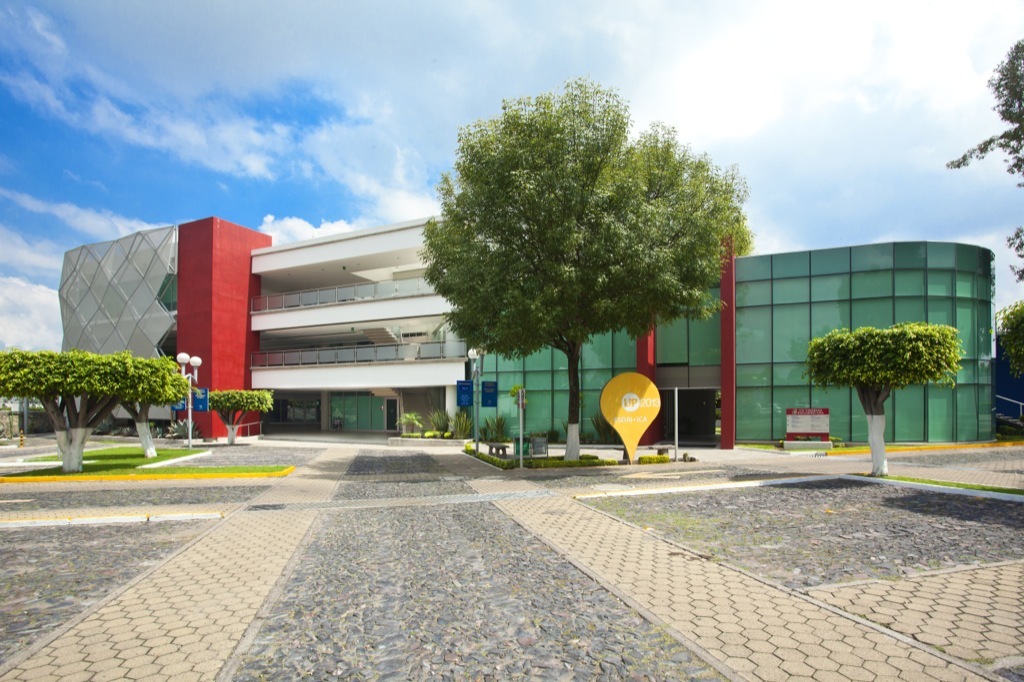 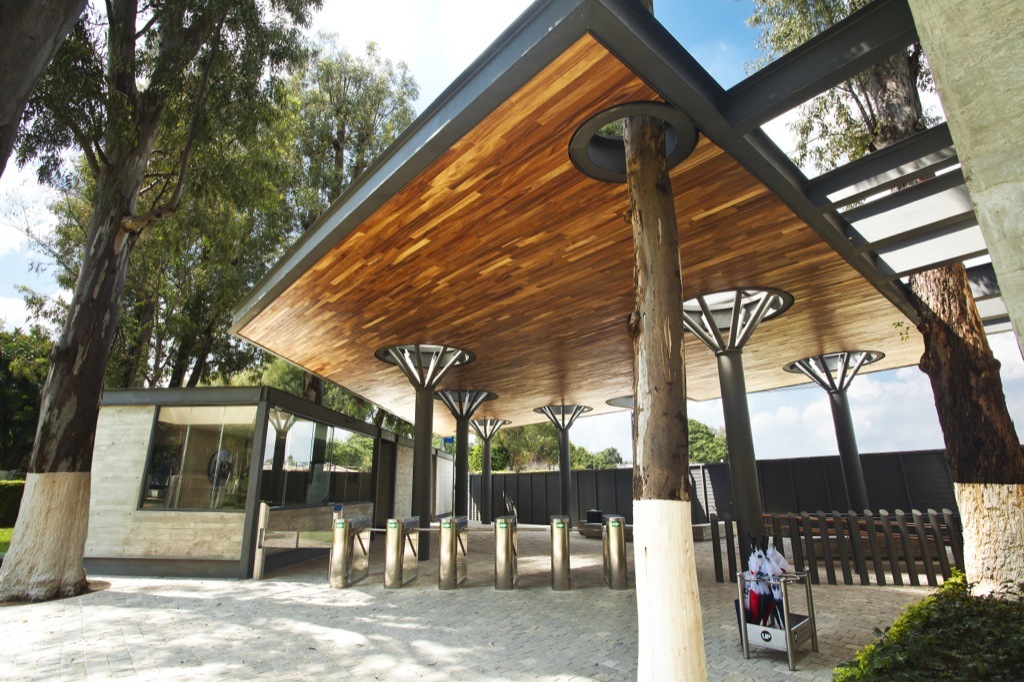 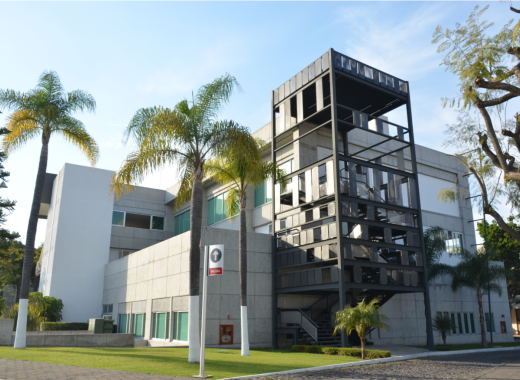 Educate people who seek the truth and commit to it, promoting a Christian humanism which contributes to building a better world.

As a university, become a global referent through academic quality, ethical formation, and a Christian view of life. Be a university whose alumni are socially responsible and aspire to professional and personal fulfillment. 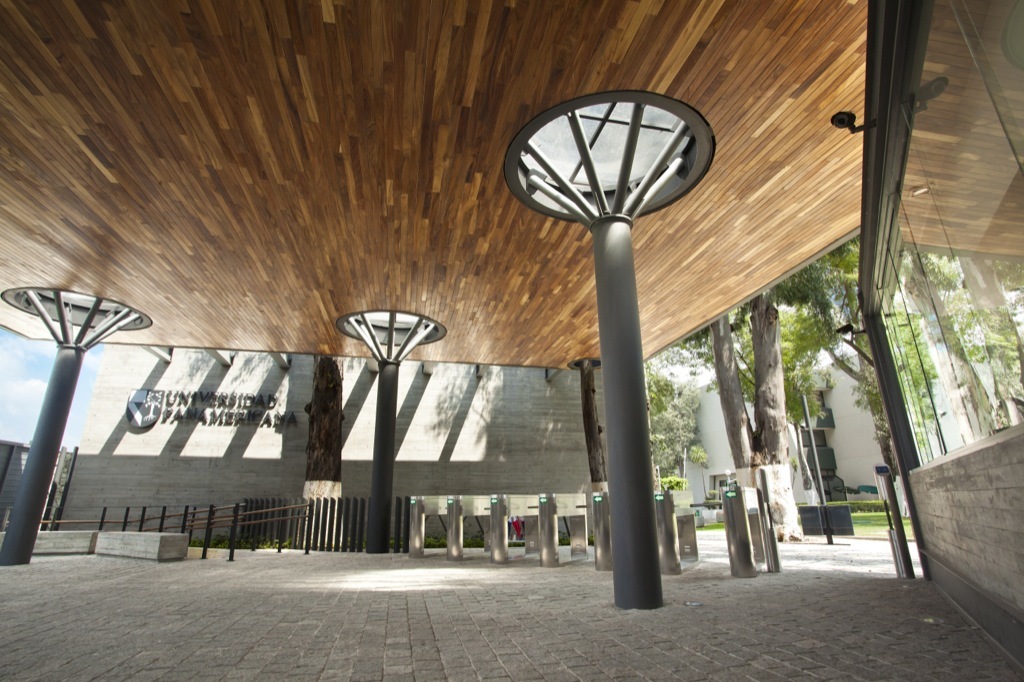 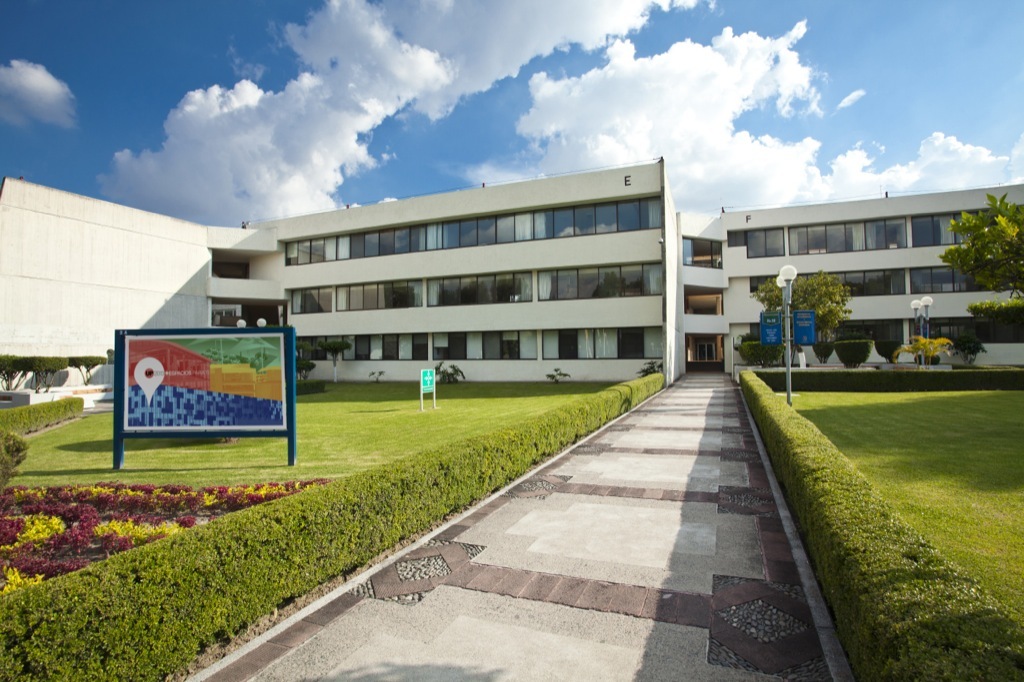 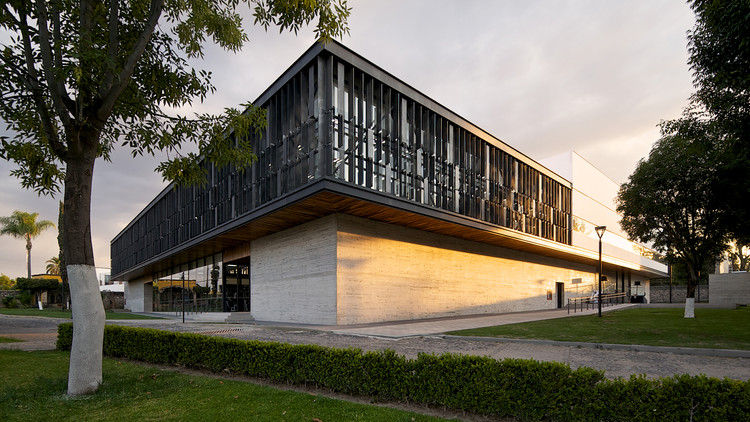